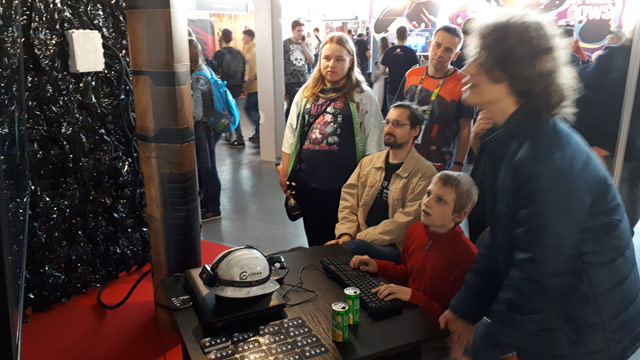 Gosh! I have feeling like previous PGA was 5 months ago but it was a year! That time is crazy... » 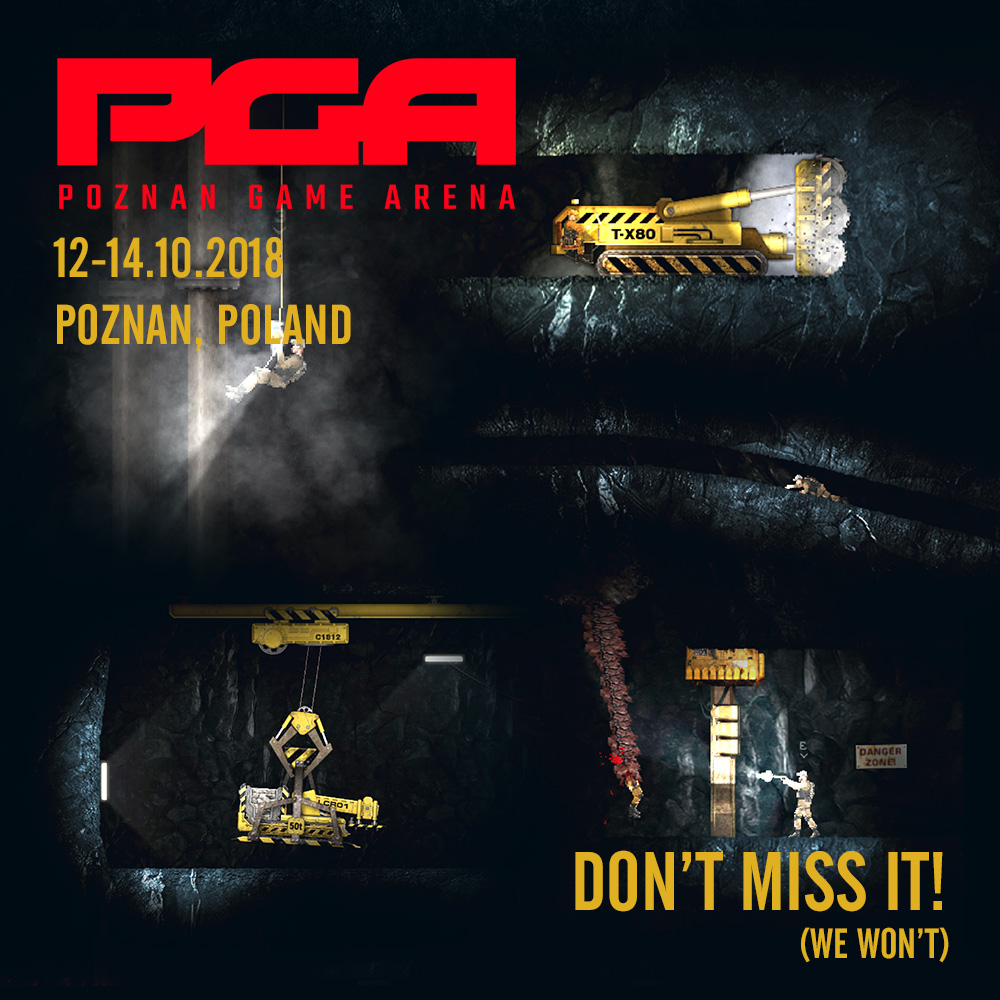 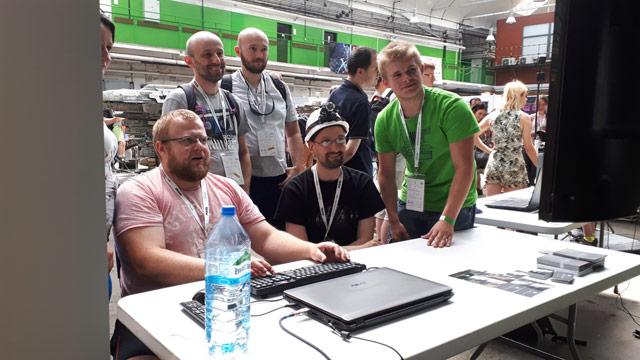 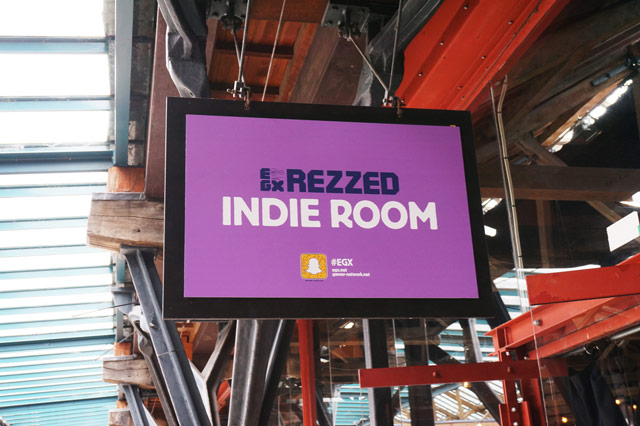 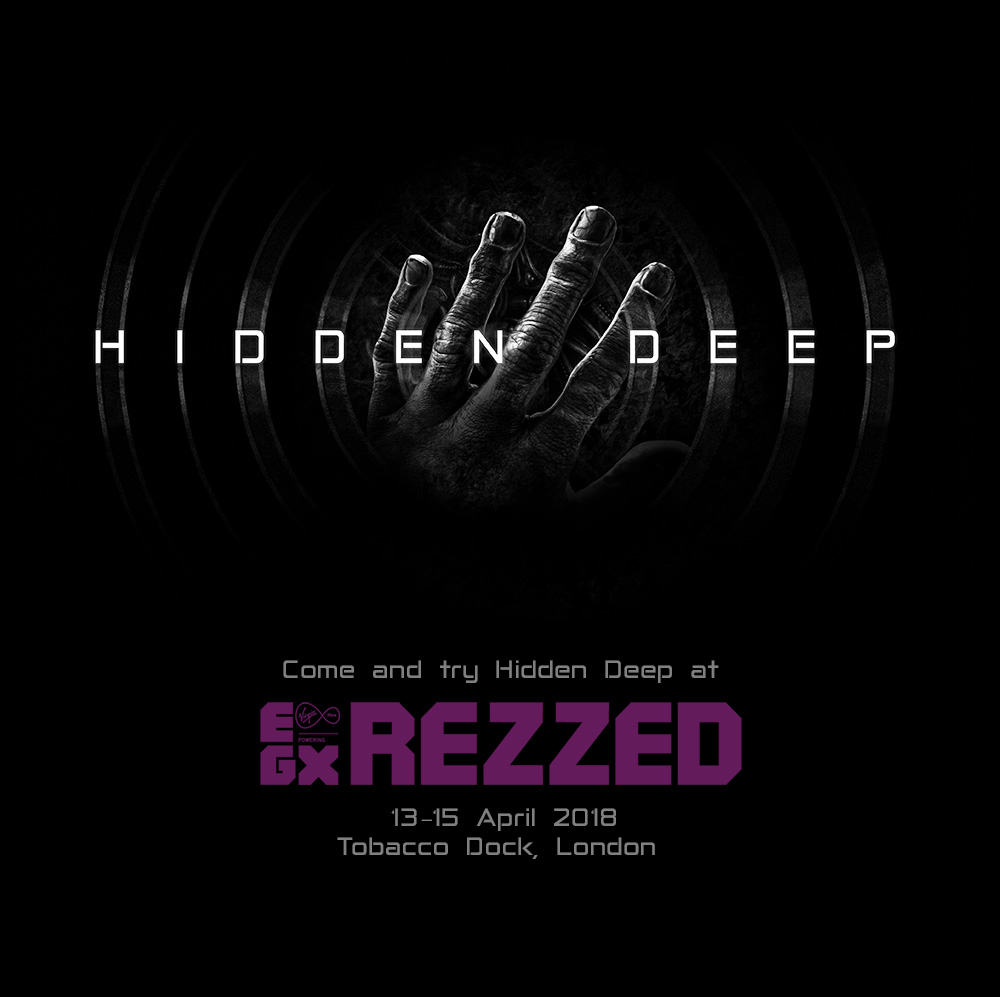 I like to invite you to Hidden Deep stand at EGX Rezzed in Tobacco Docks, London on 13-15 April. »
more news »

Hidden Deep is a 2D Action & Exploration Sci-Fi thriller which action takes about 1.5 km under the ocean floor. A group of researchers detected there some strange anomalies of unknown nature and organized an expedition to examine this mysterious phenomenon. After 564 days contact with the researchers suddenly breaks off. At this point you are entering as the leader of the second team who must check what happened there. Hidden Deep is an old-school game inspired by classic Sci-Fi games and movies of the 80's and 90's (mainly Aliens, The Thing, Half-Life (1), Another World, Flashback) with an addictive bit of dark plot. Very much emphasis was placed on richness and quality of character animations and general realism (as for 2D game). The game is running on its own engine with physics simulation and destructive terrain.
SUBSCRIBE TO HIDDEN DEEP NEWSLETTER:

• Immersive sci-fi story which pays tribute to many 80's and 90's classic movies and games
(like Aliens, The Thing, first Half-Life, Another World, Flashback)
• Uniquely (among 2d games) rich and realistic characters movement
(motion capture based but still pure 2d) including rag-doll
• Physics simulation and destructible terrain (your men are equipped with heavy machinery like tunnel-boring machines, bridge builders and many more)

• Command your team. Often you will have to do many tasks simultaneusly.
You can control your team members directly or by giving orders.
• Run, jump, climb, crawl, swim, dive...
• Use grappling hook to reach hardly reachable places.
• Operate heavy machinery to bore tunnels, build bridges, lift things, etc.
• Survive encounters with unknown alien organisms.
• Use drones to scan unexplored and unreachable areas.
• Use Terra-Scanner to search for hidden chambers and tunnels.
Once found you can bore tunnel to reach the area.
• Do many other things...